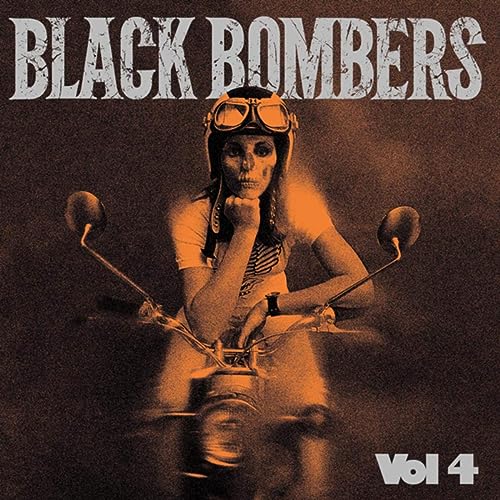 I reviewed their last album here on here in 2017 and their mix of rock, prog, punk, psych and a touch of freak out is still the selling point of this great band. Look for that review to give you a background of this interesting and long-lived band.

We are now presented with eight new tracks that carry on from the previous album and put a smile on my face. Starting off with the punk-fuelled “Long Enough,” the band really gets things going with a ton of energy and gets the foot tapping right away. Next song is the first part of “Back To Shore,” subtitled “A Woman’s Work” that is more folk-rock oriented and has amazing vocals from Chrissy Quayle, and at over eight minutes long, doesn’t feel like it at all. Second, of four parts of the title track is called “This Way,” and has toasting from Oxman, and great harmonica and guitar playing throughout. The bagpipes and female vocals added to this eclectic track work together so well. The third part, “Tribute To Alex Ward” has bongos and a guitar that is perfectly all over the place in style combined with the sax and everything else going on, all I can say is wow! Last part, “The Seal Man” has a great beat and that sax is just incredible. It reminds me of 808 State a bit and the female vocals come in and kick it up a notch. “Elegy” is the shortest track at just over two minutes and is a beautiful instrumental. Back to more rock-oriented music with the catchy “What We Can” and its great beat. Closing things off is “Breaking Up” and its crunchy, punky sound that ends off another great collection of songs.

With another mix of instruments and styles that you would scratch your head at for trying, this band proves how talent can figure it out and make it work beautifully. Every track has its merits and is perfectly played with more than enough emotion and will find a fit on your playlist. 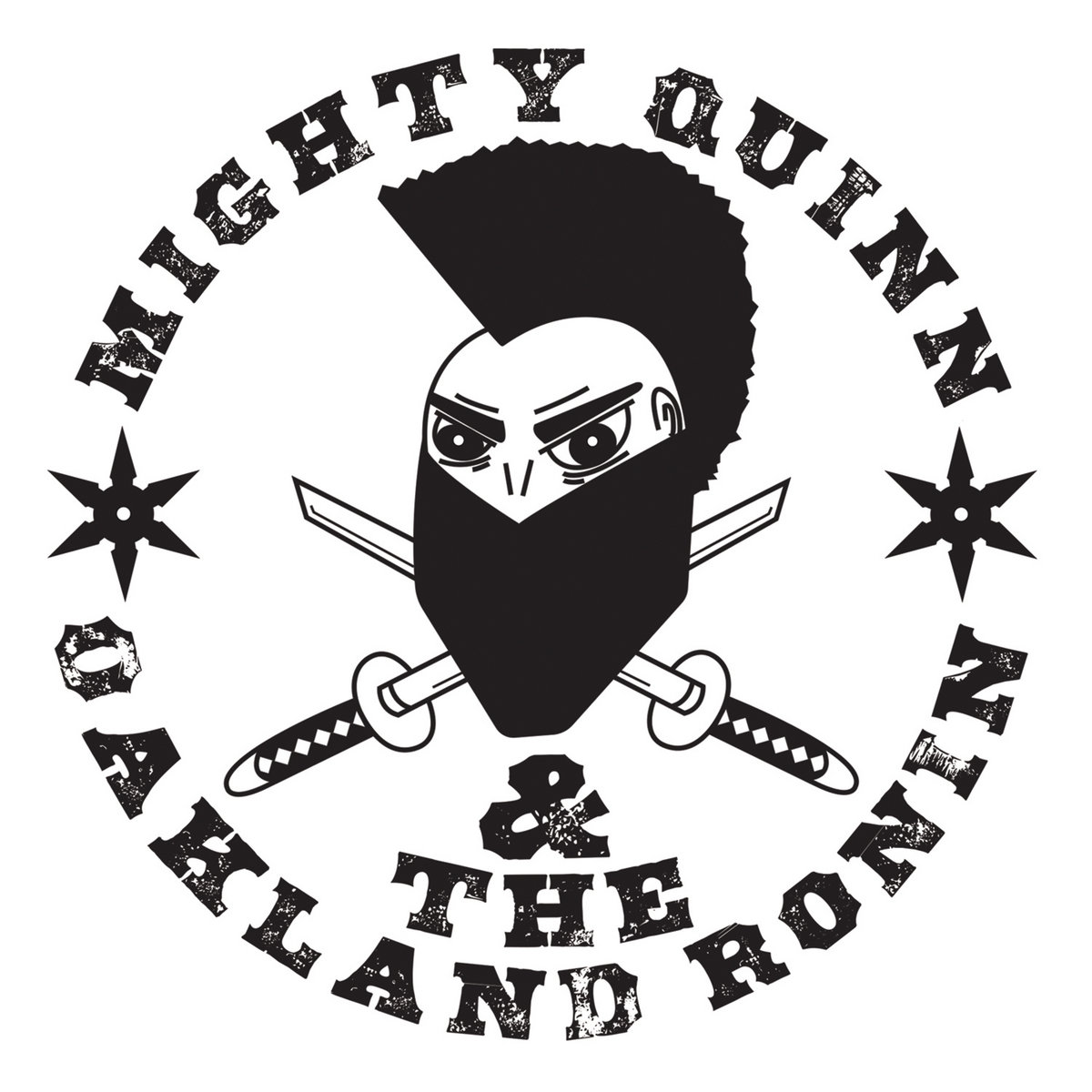 Mighty Quinn aka Quinn Walker is a Musician from Oakland, CA, most famous for his debut single “My Road,” on the TV show “Scrubs” and this is his debut album with this band. The band also includes Geoff Saba (guitar/vocals), Joel Davidson (drums/vocals), and Drew Muhoberc (bass/vocals). “The Nu Punks” kicks things off and it’s a pretty cool sounding garage punk track with a ton of energy and is pretty catchy. “Headfirst” is a terrific rager that is as hard as a kick to the balls, but way better feeling. A driving beat that just makes you want to pogo like a maniac around the house. “Rebel” is an old school sounding punk track that I loved so much and will blast this as much as I can. Great lyrics, anger and a ripping beat, such a great song. “Anxiety” is another song that will kick your ass with the band just going all out and making glorious noise. “Mickey Got Married” is another great song that was a perfect end to the album.

I was hoping for some decent punk rock and got a great punk album that is not the overproduced pop-punk out there, but a bit rawer. Great production that keeps the edge to the songs, but still allows the band’s rough edges to shine. 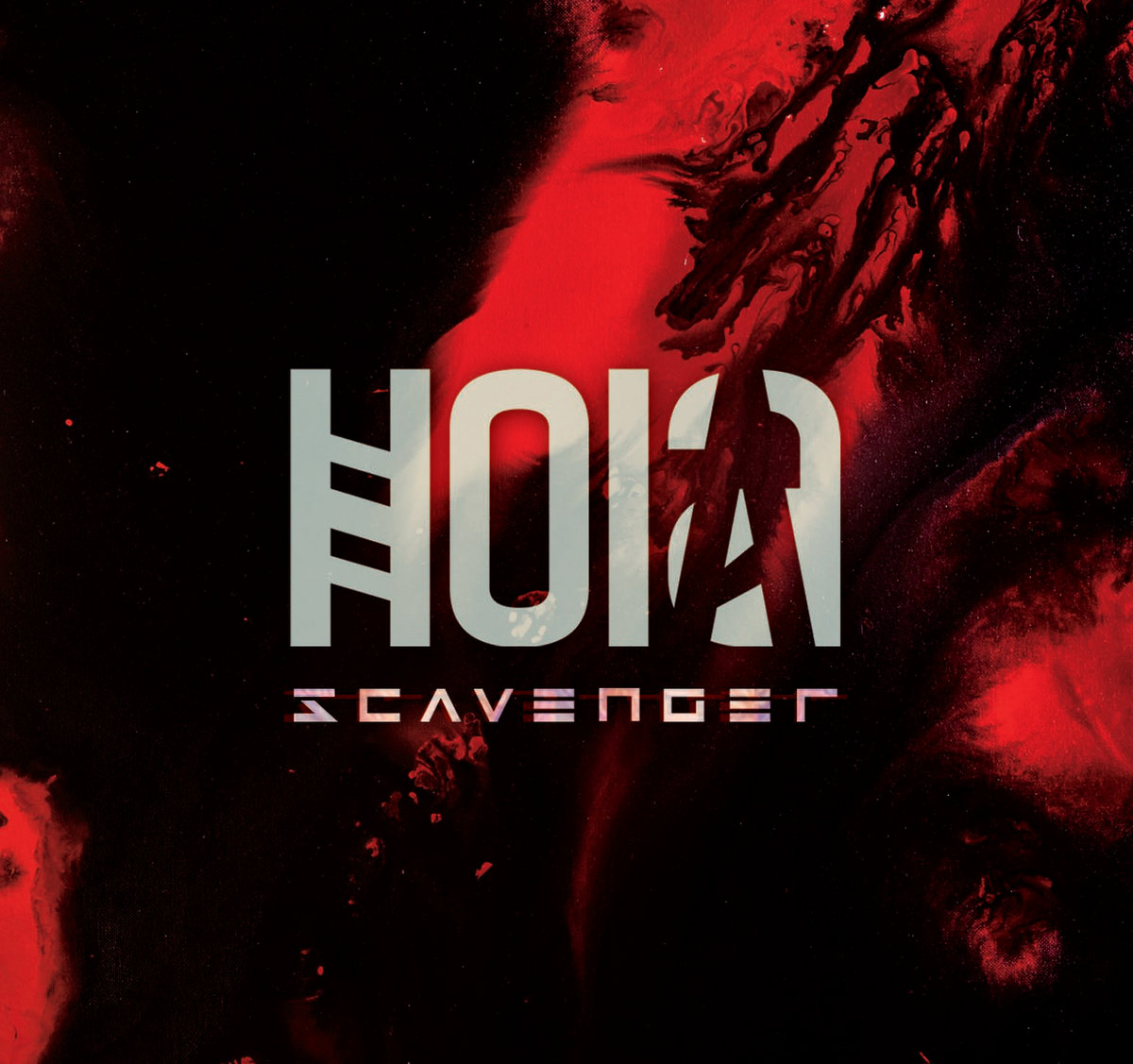 Dig Two Graves is a progressive metalcore outfit from central New Jersey. Combining an eclectic mix of Progressive Metal, Djent, and atmospheric dream pop. Starting back in 2017, Dig Two Graves has been working tirelessly to separate them from the pack in a very crowded genre. By combing a variety of musical styles into their all too often, cliché-heavy genre, this is their debut recording.

The first song is an instrumental that starts off interesting and quiet with some samples then gets a bit irritating with the skipping sound that it takes on. The first track, “As Above” starts off nice and heavy and gets your headbanging with the power and driving force it has. The only thing I wasn’t a huge fan of was the screamed vocals, the clean vocals in the song are far better. I really liked the background to most of the songs, light and lilting music that soothes and then bang, the heaviness hits you like a kick to the groin, but the lilting music is still there in the background. Closer “So Below” is an epic song coming in at over 7 minutes and has everything in it, dream pop, progressive and metal, in your face metal. The song is a perfect end to the album with the band firing on all pistons and giving you the raw emotion and power that you expect from the previous songs. The added female vocals are a perfect addition to the track.

While not being too different sounding from track to track, the band does have potential to get a lot of fans and would probably put on one hell of a show live. While not being huge on the screamed vocals, the intensity and rawness does give this a lot of power and does make it stand out from the other bands with everything mixed up the way that they do it. 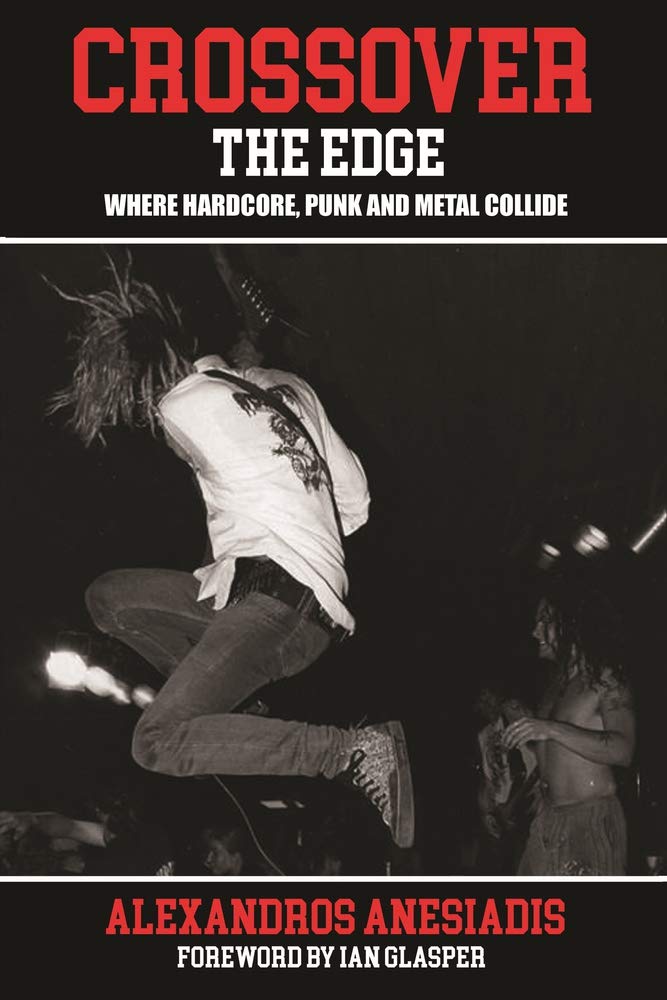