With political lyrics and tight musicianship, the band gives listeners an earful that makes repeated listening very easy. You get hints of ‘70s prog mixed with ‘80s and current sounds that make for a nice mixture of sounds that never gets boring. This has so many songs that stand out that it’s hard to pick one or two, it’s like a collection of the best songs or at least a band that put a lot of thought into what they recorded instead of just trying to pack a ton of songs on a release. The one-two punch of “Puritans” and “School Daze” must be one of the best starts to an album that I’ve heard in a long time. So catchy and played with conviction, I had a hard time going onto the rest of the album until I played them a few more times. “The Pendulum”, “Heads And Tails”, and the lead single “Big Brother,” are more of the standouts on the album. There is also an 18-minute opus on the record entitled “Towers” that is an amazing song that needs to be listened to with headphones on to get the full effect. With beautiful production from Mark Needham, this sounds clear, crisp and full of life.

All I can say is that if you need something new to listen to, grab this and ignore your preconceived idea of overwrought prog, this has depth and is brimming with emotion, plus lyrics that will get you thinking…how can that ever be a bad combination?

This progressive rock trio from Cincinnati, OH features Karis Tucker (voice), André Machado (8-string guitar, bass), and Henry Conde (synth, piano). Guest musicians include Julio Oliveira on drums, Ander Peterson on saxophone, Soojin Kim on piano, and with lyrics by Diogo Oliveria. With 2016 being the official start of the band, this new EP continues on and expands from the first single “Reality.”

Oculus is meant to be listened to in one sitting to absorb its power and meaning with the main theme being about reconciling the individual’s outer persona with their inner self-running through the four songs on the EP. Opener “You” starts a capella and then the piano comes in to make a song that reminds me of a Depeche Mode quiet piece. “Gold Spectrum” is an avant-garde jazz piece with wailing and squawking sax and discordant sounds that bring to mind the Contortions. “The Fear Peddler” has a more straightforward sound than the previous song and adds some interesting spaciness in the sound, kind of like drifting in the sky-high above the earth. Finishing with “Identidade,” a quiet, yet powerful song that has sweet vocals and a haunting piano that grabs your ears and pulls you into the depth of the song.

A very interesting EP that will have you putting on your headphones to listen to so that you don’t miss one bit of sound that they have produced here. From beauty to quirky and back to the beauty all in under fifteen minutes, and fifteen minutes that you will no doubt be listening to again and again.

Negativehate began in 1995 and have had a lot of ups and downs and especially lineup changes, but the one thing that remained after all of this was the guarantee of music that is challenging and full of emotion and talent. Based in Monroe, NY the band is comprised of Mike Stewart (keys, vocals), Eric Stewart (bass), Chuck Scandura (guitar, vocals), Sergio Sanchez (drums), and Freedom Scheyd (guitar, backing vocals).

The music is a mix of many styles; ambient, prog rock, alternative, and post-metal, but it all seems to work in their favor creating a sound that will astound and confound in places. The songs are mostly long and do have meandering parts like “The Expansion of the Universe (via magnification of the infinitesimal)” does, but you find yourself just going along and floating during those moments and then when it gets heavy and the growled, almost death metal vocals come in, it fits perfectly. The songs on the album are conceptualized after a story of the same name also written by the band, so it has a definite meaning to it and actually makes for a great listen. This is not an album to throw on and party along to, unless you have really weird parties….and I want to party with you! This is one of those listen to it in one shot to get the full effect of the music, even though you will find tracks that stand out more for you like I did with “The Expansion of the Universe (via magnification of the infinitesimal)”. The songs do flow from one to the next without a lot of difference between them, but that’s not a complaint, it just makes the whole thing work in ways that most just can’t seem to do.

Give your ears a treat and freak them out a bit with the time changes, vocal variations and other non-traditional sounds on here and let them grow and evolve into something better than just holes where sound goes in, but turn them into something special and lovely, but demented at the same time. A great listen and one that just seems to get better the more I listen to it. 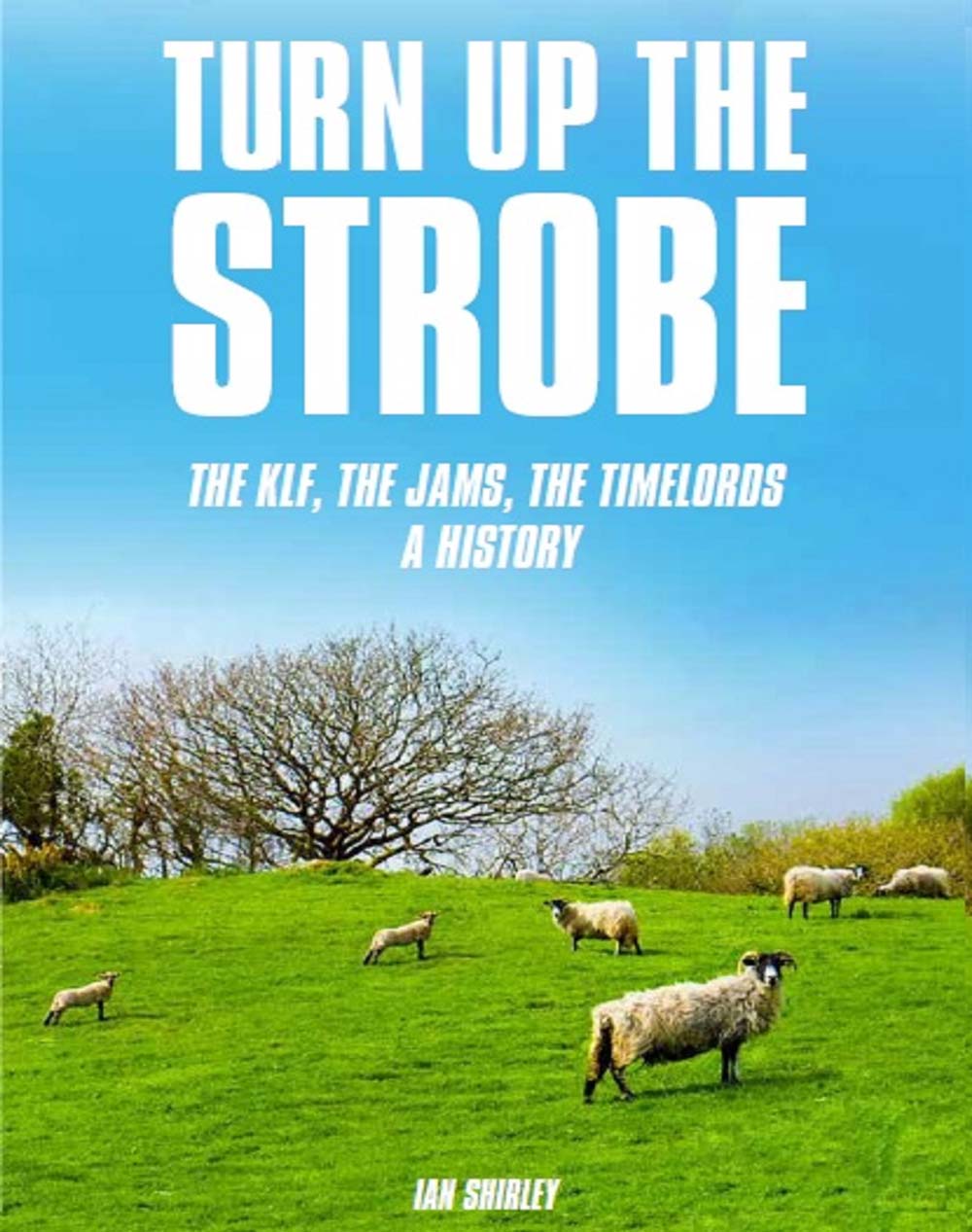 One thing that you really don’t hear much anymore is R&B/Funk tinged music ala the 70s, but you sure can on this release and it sounds amazing. The grooves are sexy and sinewy and get you up and shaking your ass and you can’t stop, not that you would want to. I remember listening to this music when I was a kid in the early 70s and it progressed into horrible music later on…remember disco kids? This shit is the real deal and I loved every second of it. This sounds like a forgotten classic that your older siblings or mom and dad might have listened to back then and you just found it in their record collection. The vocals are rich and full of emotion, the guitar playing has the sound of the Stones in parts, especially on the opening of “Don’t Let Them Tell You,” an amazing song that grabs your heart and rips it out with the raw feelings and beautiful sound of the song. “Let’s Go To Bed” has a funky soul groove with terrific guitar playing with a throbbing bass-line. A fantastic start to the album, and one of many great songs on here. As you go through the album, you find more and more amazing sounds and grooves that make you want to buy some stack heels and flares and get down and get funky. “Whiplash” is another song that just grabs you and sounds like something that you heard before and love with the horns, the funky groove, and the beautiful vocals.

I just can’t believe that I have never heard these guys before…wow, that’s really all I can say about this. This is one of the best albums that I have heard this year and will be forcing everyone I know to listen to this…you go and do the same with your friends and family…and strangers too.