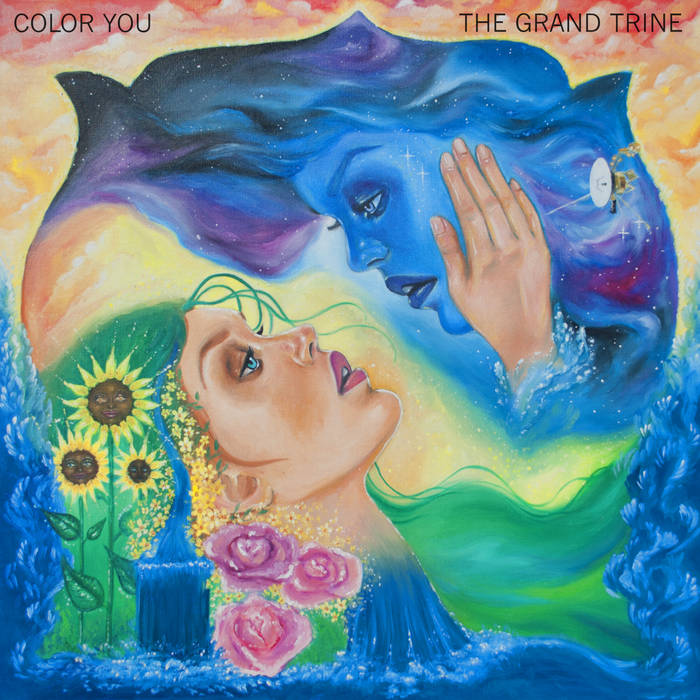 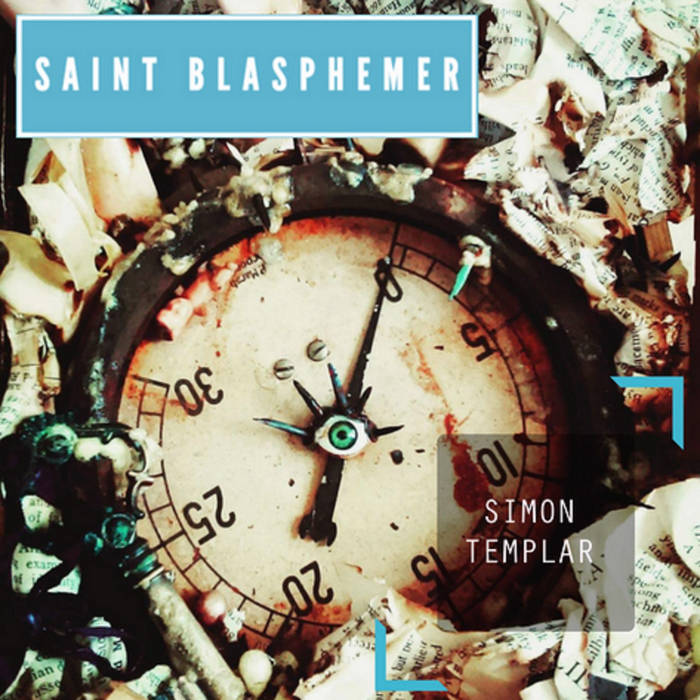 Rahm is the creation of Israeli prog rock composer and multi-instrumentalist Rahm, and this is his five-song debut EP. He plays a mix of progressive rock the brings to mind Pink FLoyd and old Genesis, more of a mellow and flowing sound than the bombastic sounds of these bands.

Pink Floyd is the starting point, but then everything just goes into its own areas, taking them as just a jumping off point. The EP begins with “You Are Not Alone,” which has acoustic guitar, soaring melodies and vocals and vocal harmonies that you will want to play over and over again. “Between The Lines” is a beautiful song with male and female vocals that flow together, and you get a whistle solo too.”Always On The Run” is a ballad that keeps the mood of the previous song going and makes you drift along. “Coming Home” starts of with birds chirping and is a gentle and softly rolling song that has male and female vocals that are sweet and the guitar slides in and in so sinewy and slick that you just swoon. “Fool For You” is the last song and the birds are back, and this is the most peppy of the songs on the EP, but still not rocking out too hard. The female vocals are perfect in this song, adding so much texture and feeling to the song. The whole thing has a strong David Gilmour guitar sound, but that’s ok since he is an amazing player, but so is the playing on here, with the sound being so precisely laid out that you can hear everything going on, as the way that the vocals are perfectly suited for the songs.

If someone would say that this was an older prog rock album, I would believe them, but that’s not an insult, it’s praise. This sounds familiar, which will make it easier to get people to listen, but the talent and the beauty of this EP will get them to stay. 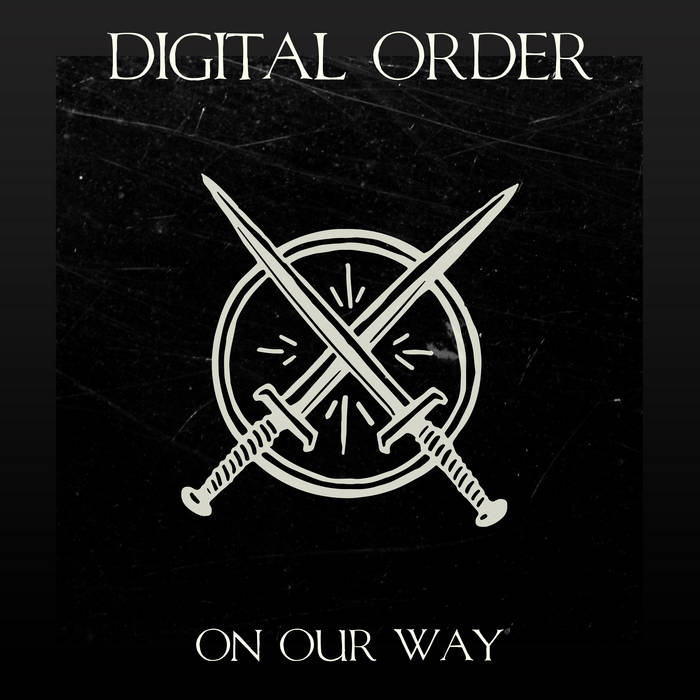 The Naveblues are a band from Bergen in Norway that play a mix of indie rock and blues . The band features singer/songwriter Nave Pundik, who takes influences from rock, indie, alternative, funk and blues to create their own style and have been reaching an ever-growing audience.

This time out, they have recorded their take on Led Zeppelin’s “Thank You,” and given the song their own spin. The major difference is the harmonica being used in place of Jimmy Page’s guitar playing. That may be a bit of a shock since everyone is used to that being a major part of the song, but the harmonica is soulful, and gives the song a new texture and feel to it. Don’t think that there isn’t guitar in the song, there is and it’s sinewy and sounds great. The blues sound actually suits this song and gives you a chance to close your eyes and let the sound wash over you. The video is based upon the idea of what going to Mars would be like and staying there by yourself. It goes through the excitement and beauty of being there, to sadness and a realization that she is all alone on Mars.

The playing, the production, and the video are all excellent and show not only terrific chops, but that the idea of being a settler alone on Mars is portrayed perfectly. A great total concept, and one that I will be enjoying again and again.