They first formed in Donetsk, Ukraine in 2011, and almost three years ago, they were forced to leave their home city by the war and venture forth in search of a new home. They state that “it’s a new page in our music. It’s a new vision of our band.”

I don’t know what vision it is that they have, but I like where they are going with it. The mix of psych/stoner rock just grabs you as soon as you hit play. The swirling sounds, the pounding drums, the thick, but intricate bass, the excellent guitar playing and the blistering vocals made this a song that you will want to hear again and again. The song is catchy, a glorious morass that will engulf your ears and fill them with the glory of a band that is at the top of their game.

With just one song to go on, this is a fantastic journey for the band that the listener can’t help but get pulled along for the ride, and what a ride it is. Grab a bag of your fav snack food and let them take you away. 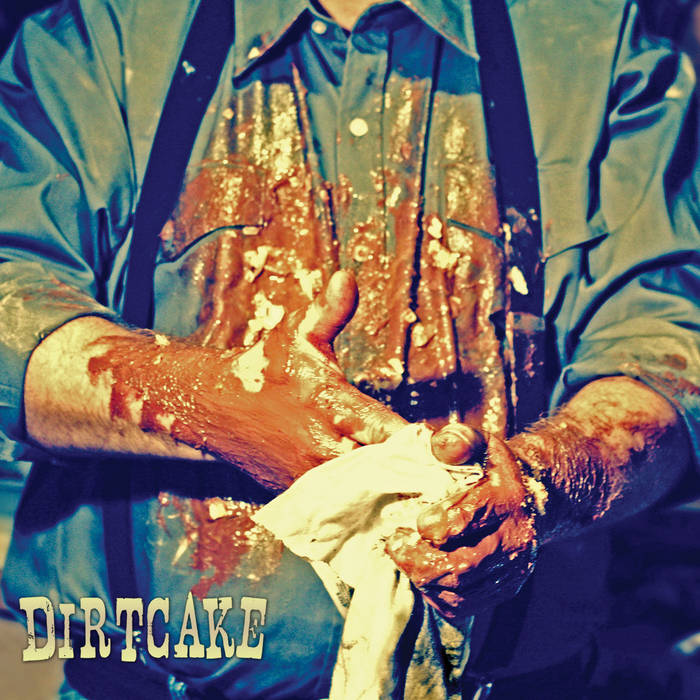 This stoner rock band from Montreal, QC has put together a fun album that’s a lot of fun. Having started back in 2006, they have been busy playing and perfecting their sound.

Good clear lyrics that are playful all around. It’s not so much metal, it’s rock but it’s similar to classic rock, but with a modern feel and sound to it. The instruments don’t overpower the vocals, nor do the vocals overpower the instruments, it’s a nice balance between the two. It’s heavy and hardcore at times, it also has a bit slower rock mixed in and it’s real heavy, with screaming mixed in with the singing, and it works overall. They found a way to balance the heaviness of hardcore rock/metal with lighter rock mixed in.

A great mixed sounding album that I find myself listening to quite often and enjoying it over and over again.

Marcello Lan (guitars) and Stefano (drums) are Zolle, an instrumental stoner rock duo from Bruzzelle, Italy whose brand new release packs more riffs and heavy grooves in its less than 30 minute run time that most bands create in a career. For the past year, they have worked tirelessly to create an instrumental album that appeals to the groovy, laid back tastes of the stoner / doom rock community.

With its blurry riffs and a large drum sound – not to mention a few touches of tasteful synth atmospherics, this duo really gives the listener a ton of grooves to get into. Lan delivers a wide assortment of well thought out, crunchy power chords well suited for head banging and air guitar mayhem. Without lyrics, the songs just don’t stick with me as much as they would have with vocals, but the guys play with conviction and exuberance that makes this a really cool listening experience.

Grab a copy and let the heavy sounds flow over you and turn the lights down to get the full experience. A very interesting album that will be a definite addition to your stoner rock collection.

Italian stoner rock band ISAAK have re-released this album with four bonus tracks “Fearless” from PINK FLOYD, “Wrathchild” by IRON MAIDEN and two new originals. This was originally released when they were known under their original name GHANDI’S GUNN and this album has been remixed and remastered by Eric Hoegemeyer at Brooklyn, NY’s Tree Laboratory and Chris Goosman at Ann Arbor, MI’s Baseline Audio Labs.

Vocalist Giacomo H Boeddu, guitarist Francesco Raimondi, bassist Massimo Perasso and drummer Andrea Tabbì De Bernardi really put everything that they have into the recording of these intense tracks. The band plays with heart, emotion and a sense of urgency that gets under your skin and gets you moving. The gravelly vocals, the locked in grooves, the wicked guitar playing, plus the heaviness of the tracks really give this band a top shelf placing in this genre. the record starts with “Haywire” and it’s a high energy track with classic stoner rock riffs, “Under Siege” starts with fuzzed phased guitar before kicking into high gear with high energy stoner rock, “Breaking Balance” starts spacey, but slowly builds up into a huge rocker with a fantastic groove and excellent playing, and “Flood” starts slowly and after a few minutes, the heavy riff kicks in and pushes the track into a heavier zone. “Red (The Colour of God)” is a fast paced track with huge drums and intense guitar playing added to the head nodding groove, and “Rest Of The Sun” is another heads down, rocking song with a cool groove, as well as”Adrift”. “Hypotesis” is a psychedelic influenced track with nice drums and a sitar.After three minutes, the sitar fades out and the song becomes a heavy behemoth. “Fearless” by PINK FLOYD has none of the gentle psychedelic sound that the original has, it is turned into a super heavy track with pummeling drums and a wall of guitar, “Wrathchild” by IRON MAIDEN is a heavy riffing version that takes the song and adds some more low-end and gives it a punch to your throat. “The Right Time” and “Isolation 2.0” are new songs and a fast rockers that have more metal riffs but still keep things grooving.

Southern rock from Italy with touches of stoner and doom metal, plus banjo…yes, banjo.

These guys put out some mighty tasty riffs on this album, chunky and thick guitar, heavy rolling bass guitar, pounding drums, very peppy and bouncy banjo, as if you could make it sound anything else but, and deep, raw vocals from HM Outlaw. Outlaw really lays down the sound of southern rock with his blues drenched vocal delivery, and the guitar work by Daniele Zoncheddu has that bluesy, swamp guitar sound found in southern rock. This is a pretty heavy album, make no mistake about it, they aren’t playing it light, they are throwing down the heavy beats on here and it comes out beautifully. They cover MOUNTAIN’s “Mississippi Queen” that is super hard and heavy, but retains what made the original good and builds on it and makes it into one thick sounding song with the heavy bass and the driving guitar as well as the gruff vocals.

There are a ton of guitar leads on here that will have you picking up your air guitar and go for broke learning the licks. One awesome album that will grab you from the moment you put it on.

This EP has a strong 1970s metal feel to it with touches of BLACK SABBATH, stoner rock and doom all mixed together to form a really cool EP.

There are some parts of this four song EP that are so slowed down and heavy that it just seems to drain you of your energy and then the band gets infused to rock out a little bit with that stolen energy. “A Criminal Mind” has a touch of blues to it, “State of Emptiness” has some nice distortion on it and the title track is a great heavy track. There are a ton of touches on this EP that will make you think that you’re listening to an actual album from the 1970s with the feel that this band infuses into their music. The good thing is that they take the good rock parts from that era and made this into an EP that will get you wanting more from them, it sure made me feel that way. This is one of those EPs that you need to get if you want to expand your music taste to include what sounds like will become a classic that people will be talking about.

The band is talented and have great vocals, some nice lead guitar, and the bass and drums have the heaviness that makes this so cool, but not so heavy that you can’t take it.