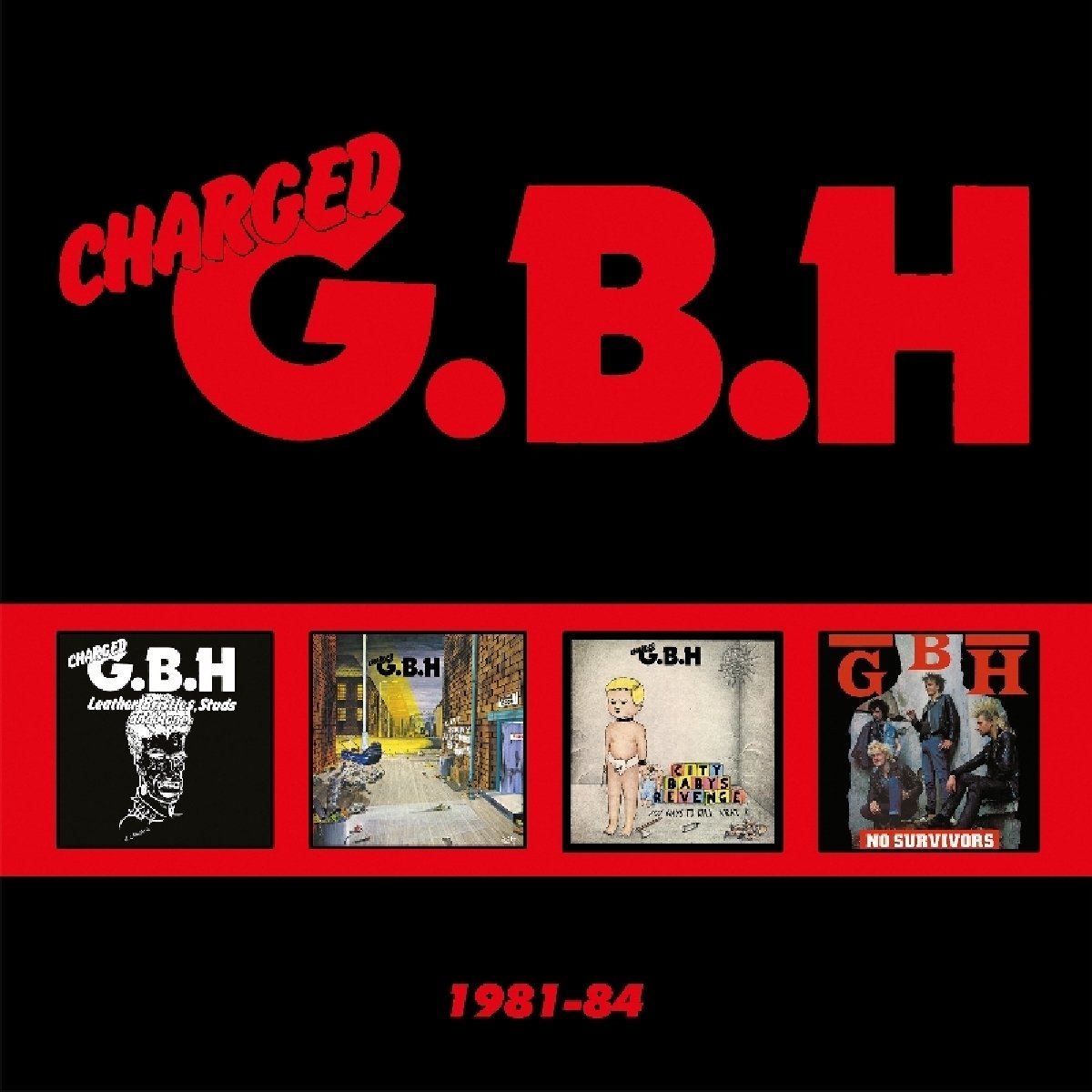 DEFCON ZERO emerged in 2006 and are a hardcore punk band from London, England. They released their debut EP Rats in 2006 on Never Healed Records and on the 5th of November, the band released their first full length, sixteen track album on Pumpkin records.

“Braindead” starts the album with some dirty and devastating punk that makes you think of GBH when they were Charged and not a metal band. Thick, and distorted with gang vocals and shouted lead vocals with a wall of sound so impenetrable that the rainforest doesn’t have anything on these guys. “Welcome to London” is a mix of GBH’s “City Baby Attacked By Rats” and MOTORHEAD’s “Ace Of Spades” all mashed together, “Get To Fuck” has some blazing guitar playing and devastating drumming, and “Music for Gluesniffers, Terrorists and the Mentally Ill” is just as fast as the previous songs, but actually has a slower bit that brings it down to just punk rock, not UK82 hardcore. This is a  total punk rock holocaust of biblical proportions. DEFCON ZERO’s relentless, unbridled and furious attack, just gets better and more intense as you listen to the album. With Leo Stitch’s throat shredding vocals, Ben Zero’s blazing guitar playing, Seamus O’Hooligan’s thundering bass and background vocals and Monkey’s devastating drumming ll combining to create on of the best UK82 style punk albums that I’ve listened to in a long time. “Over the Wire”, “Nightmare”, “Rats”, “St.Pauli – Anti Nazi”, and “Pissed Up and Speeding” were all songs that stood out for me.

You really can’t go wrong with an album that has the best sounds of the old UK 82 punk rock and has touches of MOTORHEAD and GBH in the songs. The political messages are spot on with anti fascist, and anti government sentiments throughout the album.  DEFCON ZERO have done one hell of a job on their debut, please keep the high standard up on your future releases, and go grab this album now!

ACIDEZ was founded January 30, 2003 in Guadalajara/Zapopan, Mexico. This four piece old school punk band have thrown all their influences on this album and come out with a winner.

“Acideztruction” has some crazed singing, buzzsaw guitar, manic drumming and heavy bass guitar, what a great start to the album. This album is full of killer UK82 style punk that brings to mind GBH back when they were CHARGED and not metal, and you could almost see Wattie from the EXPLOITED getting up on stage to do a song with them. They could fit on a bill with the CASUALTIES and the pit just going nuclear with the power that ACIDEZ put forth on this album. These guys really can play too, the bass actually can be heard and plays a front role on some songs, the guitar playing is tight with some great riffs mixed in with the onslaught, the drumming is blindingly fast and precise and the throat ripping vocals carry the anger and aggression right to your face, slamming you against the wall. Some songs that kicked ass were “Linea De Muerte”, “Creas Tu Infierno”, “No Pidas Permiso”, “Hated & Rejected”, “Kaos”, and “Todo Destruído”. Those were the ones that stuck out, but every song on here is a kick in the nuts of intensity and power.

If this band comes your way, you must see them and dare to go into the pit while they are playing. This was a swirling morass of destruction and mayhem that sucks you in and won’t let go of you.