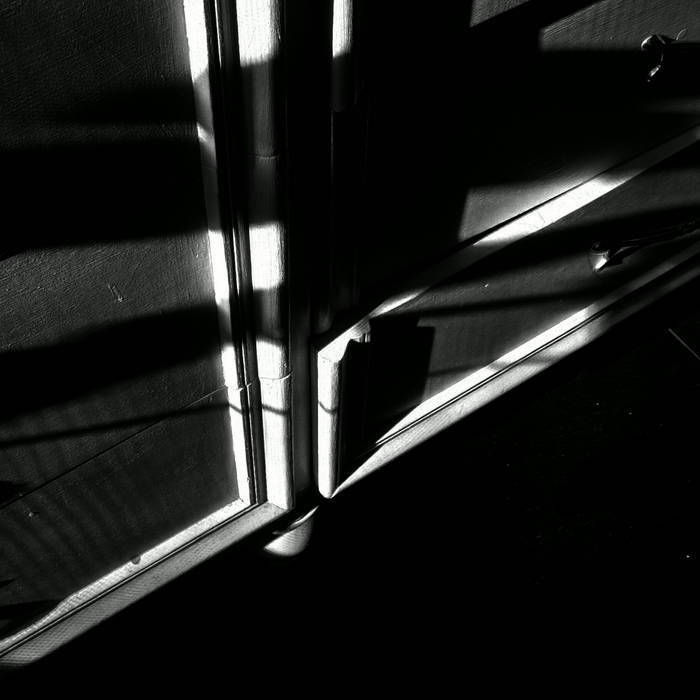 Influenced by Deafheaven, The Long Dark Road’s four-song self-titled EP is the result of a series of events in Toronto musician Jeremy Cavan’s life, including debt, homelessness, and a divorce. The mix of black metal, punk and hardcore on this album gives into a touch of prog-type songs, at least in length with the title track alone surpassing the ten minute mark, and the shortest track is just shy of seven minutes long.

The lyrics are more geared toward political and societal topics than most metal bands and luckily even with the gruff and occasionally less than clean singing, you can still hear the words and see the anger and disgust that is being spit out. The songs are as heavy as the weight of the world’s problems on their shoulders, but melodic and interesting, with the length of them not being a factor that impedes your enjoyment, in fact, the length seems perfect for each song, like a complete argument that needs to be heard. The mix is a bit dirty and gritty, but it suits the music and tone perfectly; who wants it all prettied up since it would take the intensity and immediacy of it away. The songs each have their own feel and have shredding guitar playing that really stands out, as well as the extended bits that show the more textured playing and at times softer sounds that the band can create and meld into a song that is both devastating and thrilling.

If you are looking for some straight-ahead metal, this may come as a shock, but the album has both beauty and anger that forge an alliance and make you want to come back to it time and time again. With only four songs, they have created an album that will become a constant player in your collection, and make you want to see what comes next.