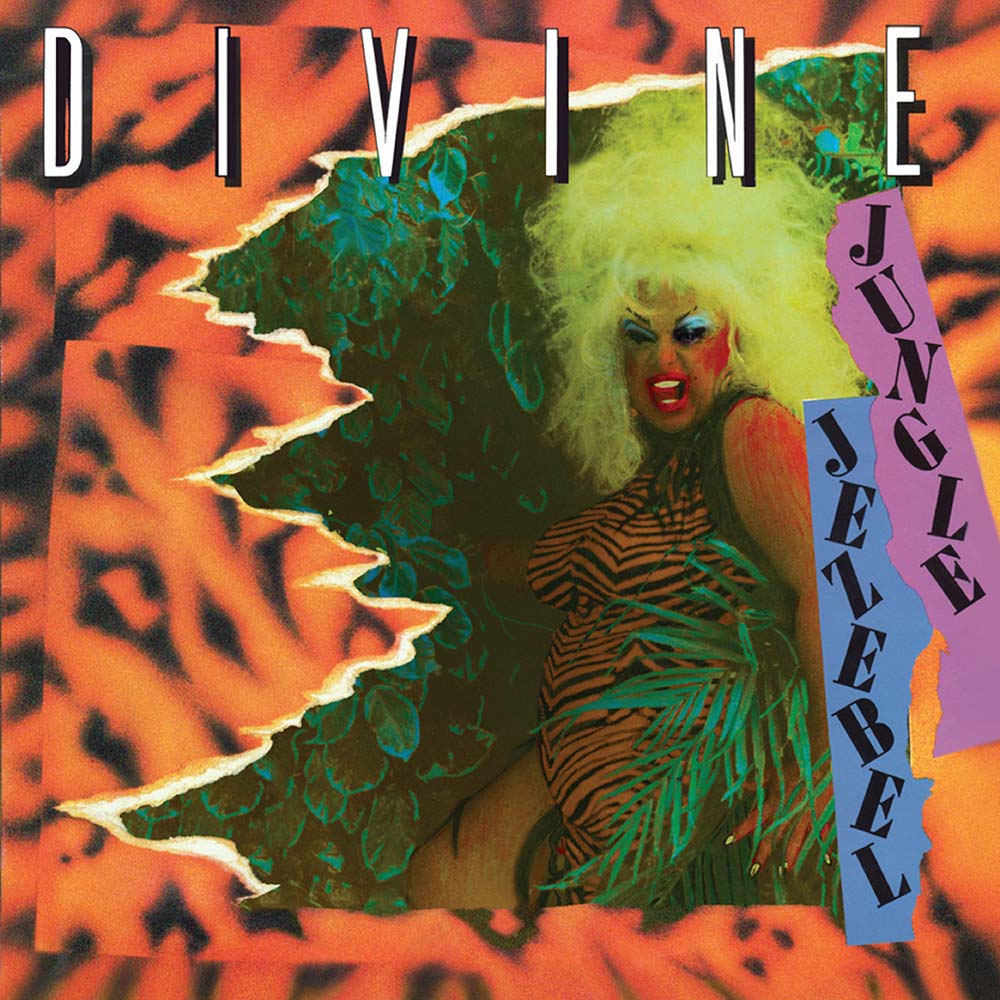 DIVINE born Harris Glenn Milstead (October 19, 1945 – March 7, 1988) was an actor, drag artist, and singer who came to prominence having appeared in many of independent filmmaker John Waters early films including Mondo Trasho (1969), Multiple Maniacs (1970), Pink Flamingos (1972) and Female Trouble (1974). The compilation Maid In England, released in 1988, was the performers fourth and last LP and features several Hi-NRG and Disco hits including the 1984 UK top 20 hit “You Think You’re A Man,” as well as “I’m So Beautiful” (both produced by Stock/Aitken/Waterman) and remixes of “Walk Like A Man” and SAM COOKE’s “Twistin’ The Night Away.”

This album came out shortly after DIVINE had passed away from an enlarged heart and became a big seller for good reason too. This album is stuffed full of great songs that just beg you to get up and dance and sing along to. The few clunkers are “Give It Up,” “Show Me Around,” “Twistin’ The Night Away,” and “Little Baby,” but the winners are so good that you just accept that there are going to be a few mediocre tracks and just keep on dancing. The album just has a joy to it and once you put it on you will have a hard time trying to stop the smile from starting, and the happiness that you will feel. The sound is greatly improved and is nice and clear with everything sounding better than previous attempts of putting these tracks out in the past. The jewel cased CD contains a twelve page booklet; with a biography, relevant UK discography and full-page reproductions of those classic single sleeves. The three bonus remixes, “Hey You! (The Trumpet Mix),” “I’m So Beautiful (12” Mix),” and “Walk Like A Man/Man Talk (12” Mix)” are a definite pleasure to have as well.

This is a very welcome release with something for Hi-NRG, Disco, pop and new wave fans alike. This truly is a “Divine” release!