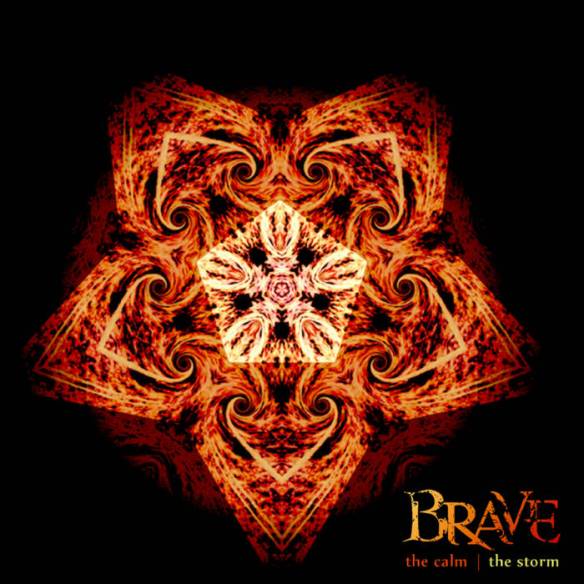 Brave is a six-piece progressive/rock/metal band based in Washington, DC, and play a mix of progressive rock, folk, and metal with female vocals. They have been around since 1996 under the initial name Arise From Thorns, and have released 9 recordings, including 2 recordings under their previous band name.

An album of lush sounds, great production, and terrific playing is what you are in store for on this new album. The songs are just beautiful, with the angelic vocals of Michelle Schrotz giving the songs so much emotion. On the more rocking “Summertime,” she almost has a Dolores O’Riordan sound to her singing. The song has great guitar playing and was a standout to me since it was one of the faster and catchier songs on here. Of course, this isn’t to say that the other songs weren’t good…they were, they were really good, but this one just did it for me. The lighter songs like “Bay Song” really show off the band’s exceptional playing and really make those songs a pleasure to listen to as well.

This is a very mixed album, harder and softer songs all mixed together, soaring vocals, soft vocals, all of it made for a great listen. The power and the gentleness of this band will amaze you and the great songs will lock it in for you…this one is a great trip to take.