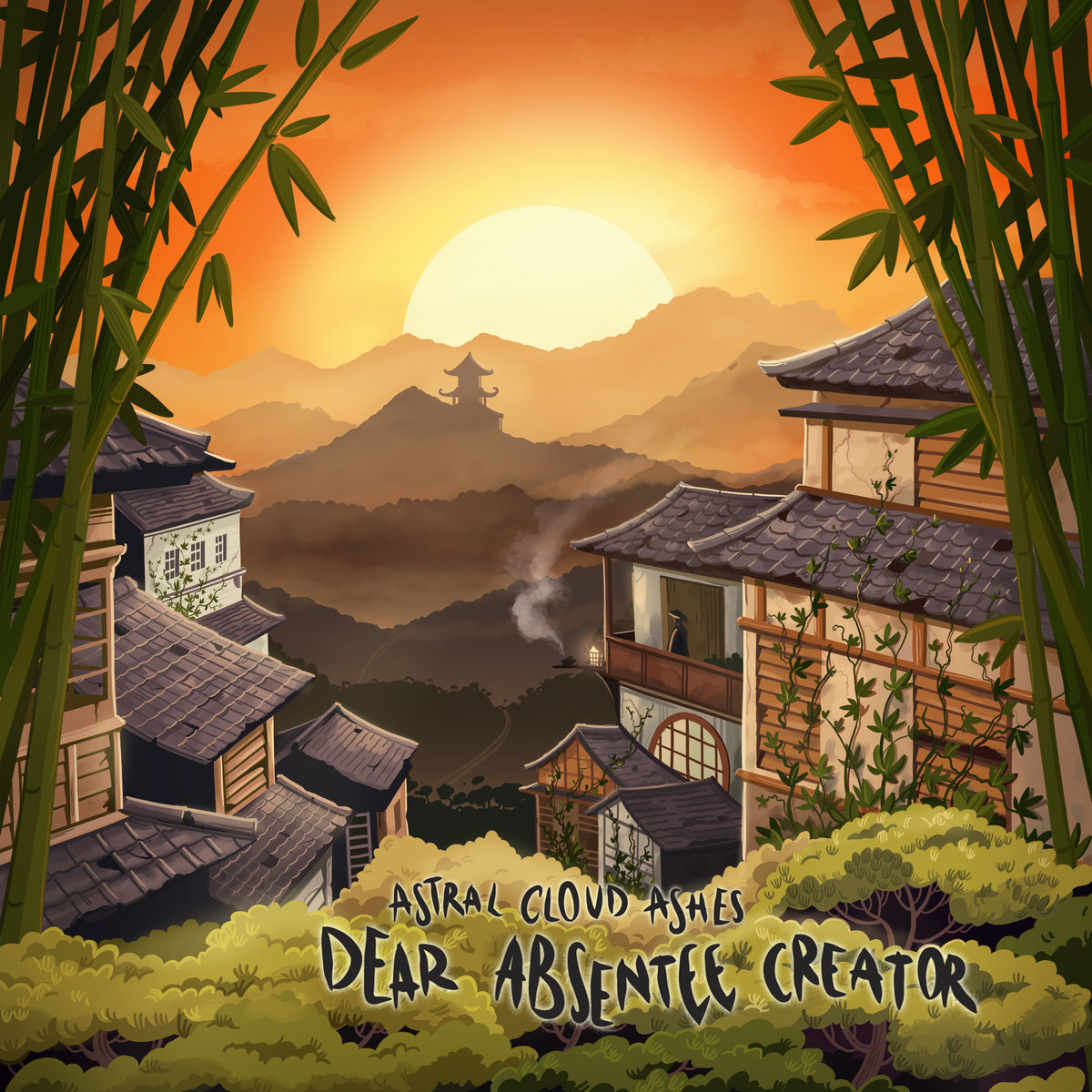 Astral Cloud Ashes is a one-man band formed in 2016 and based on the island of Jersey in the Channel Islands by Antony Walker. Recently he released his second album titled Dear Absentee Creator. The album was influenced by his fascination with both Japan and cryptocurrency Bitcoin.

The album has the sound and feel of late 80s indie and early to mid-90s alternative bands, mixing the sounds up and adding things into the mix that adds to the intriguing music he’s created. He musicianship is terrific, with everything sounding clear, crisp and the playing is tight. Lots of different effects in the songs that give every one a unique, but cohesive listen on the album. The vocals are a bit on the whiny/snotty pop-punk side that was and is still popular, but they are clear and are perfect for the songs. You get a nice chunk of poppy sounding songs with catchy hooks that will get you singing along to and especially on “Satoshi Nakamoto vs. Unyielding Desire for BAU,” the crunchy guitar playing is outstanding.

This album is an interesting, tuneful and great listen. It has everything that I was hoping for, hooks, fun, songs to sing along to and one that I will play a ton of times.