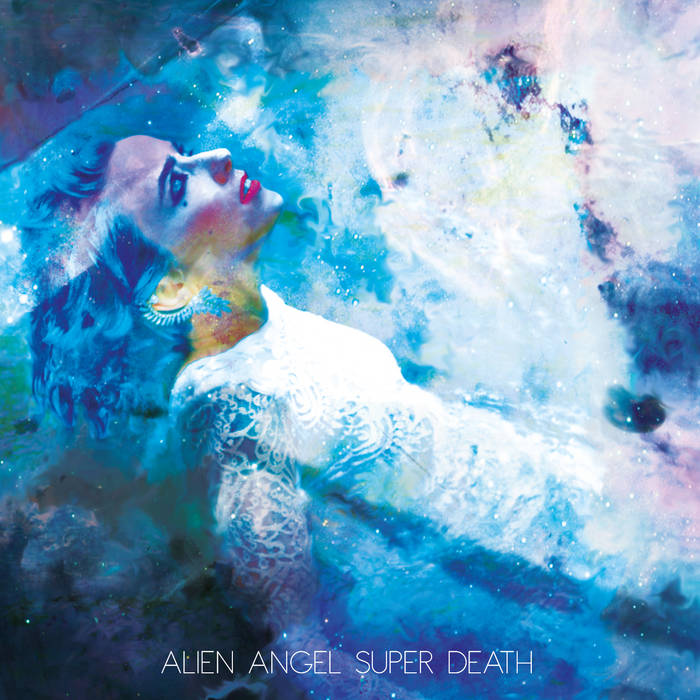 This is the second solo album by artist Verena von Horsten from Zurich, Switzerland. It was written, produced and recorded by herself in New York and Zurich. This album is a moving and sentimental tribute to her late brother who committed suicide four years ago. The songs on the album, explore the haunting journey of despair she embarked on as she struggled to understand why her brother felt like the only option he had left was to end his own life, and the way the world treats suicide.

The album has been called “synth-pop,” but there is no “pop” here, it’s more along the lines of “synth rock” because of the edginess of it and the topic of the album. She has also been compared to Bjork and PJ Harvey, but she isn’t like them at all, except that they are all females that sing, instead let’s not lump her into a group of singers, let’s take her at face value; a singer that has an amazing voice and raw talent that stands out as soon as you start to listen to the album. Song after song is chock full of emotion that grabs your ears as well as your heart knowing the tragic way this album came to be. The songs are catchy, tightly played and infectious, something that can be played over and over again and never get boring. She has a voice that goes from being almost operatic and hitting high notes to sounding melancholy and heart-wrenching, but still beautiful. The over eight minute long “Sakrament der Büffelherde” is an amazing song that has a fantastic beat, astounding vocals and seems so much shorter than is listed. This is a song that will get stuck in my head and be played repeatedly. The production is clear, but keeps the rawness of her emotions in full view, and everything just falls into place.

As a person who has also dealt with suicide in my family, I can relate to the bleakness of it all, as well as the fight to overcome those feelings and the pain. Von Horsten has come a long way to figuring things out and has given the public something beautiful to help make sense out of the chaos of it all.