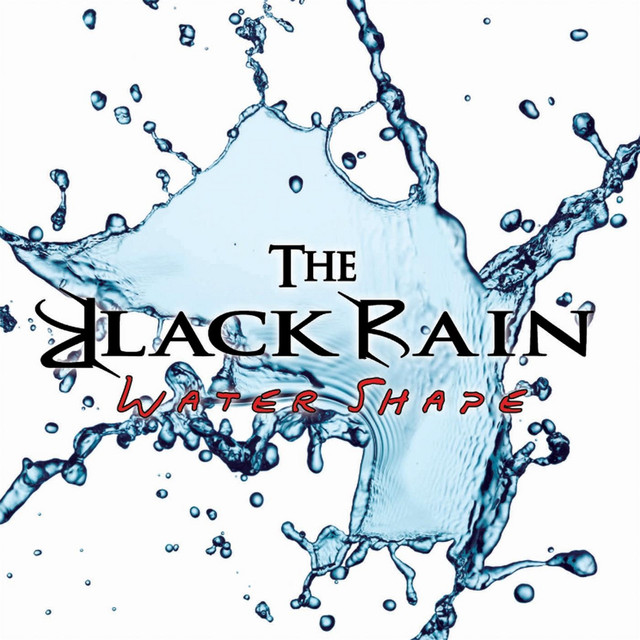 This Italian band from Bologna started back in 2002 and released their first album in 2012, and have released their newest one in 2014. It’s not because of lack of ability, but the care of the music and the songs that take so long.

You hear hints of Bon Jovi on here, not in vocal style, but in how huge the songs are. Of course, that’s when Bon Jovi wrote great anthems all those years ago before becoming sad, so I’m glad that these guys took up the mantel of writing songs that need to be heard with a ton of people singing along. The songs have enormous hooks, great guitar riffs, driving drums, thick bass, and rich vocals that flow so well. This has a nice mix of hard rock, a touch of blues mixed in and a bit of an ’80s sound to make for a slick sounding album. “Robert Johnson” is an amazing track that as soon as you hear it, it will get lodged in your head and you will have to hear it again. The production is great, a little grit left to add to the raw edge that the band has and makes this a great listen. The band has put a lot of effort into making an album with emotion and skill and it shows with how the songs seem to flow perfectly together.

This is an album that will get you up off your chair and rocking out, as well as singing along to….how can that ever be a bad ting? The bad part, is that being in Italy, I will probably never get a chance to see them, and I can imagine just how good these songs would sound live.