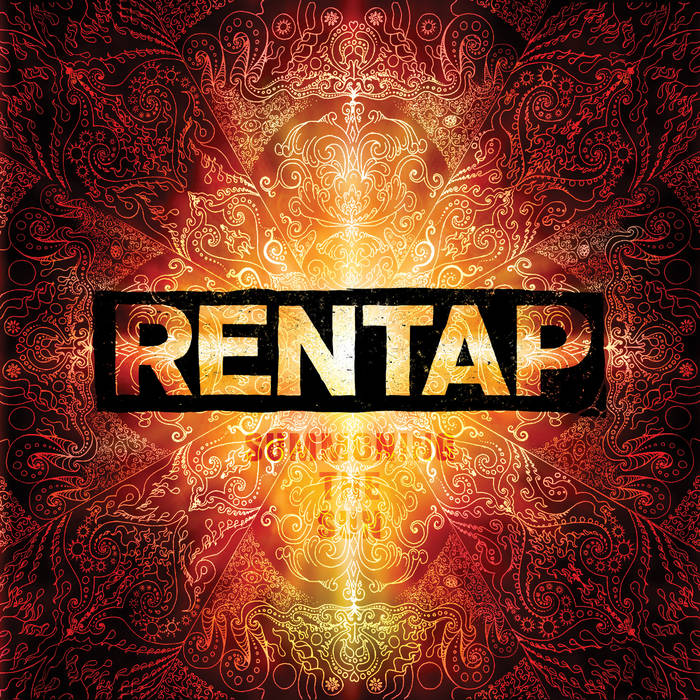 The name of Dutch five piece act calling themselves RENTAP translates from ancient Malaysian as “Shaker Of The World,” and doing some mighty fine shaking on this album. RENTAP is fronted by the gritty voiced Phi Nix, the guitars of Nik and Yoep, bass is handled by Bart, and drums by Yuma.

From the moment the EP kicks off with “Come Through The Fire” to the last melodic track of “Future World Skies,” this EP is a delight to the ears. The record has anthemic choruses to bluesy rock riffs that delight and electrify the air as you listen to the songs. “Come Through The Fire” is a hard rocker with great rhythm and solid vocals that gets things off to a great start. “Upside Down” has a heavy groove to it, the kind that gets you up off of your butt and forces you to move along with it, plus the riffs are super tight. “Insane” has a nice blues feel in parts, but never lets down on the kick ass intensity for one second. “Break These Chains” is a touch slower, but not a ballad, it does pick up the pace in parts, but the slower parts give it a nice thick sound. “Future World Skies” is another slower tempo track that has more modern rock touches, but still keeps the metal edge to it and is a great closer. Phi Nix has a fantastic voice, full of power, life and emotion, something that is missing with a lot of female vocalists who either are wispy or want to be opera stars. The band is on point too, playing tight with skill and energy that washes you along.

For a band that is still fairly new, they sound like veterans and give you all that they have in these five all too short songs. I really need a full album from this band and a live setting would just be a fantastic way to hear these songs too.